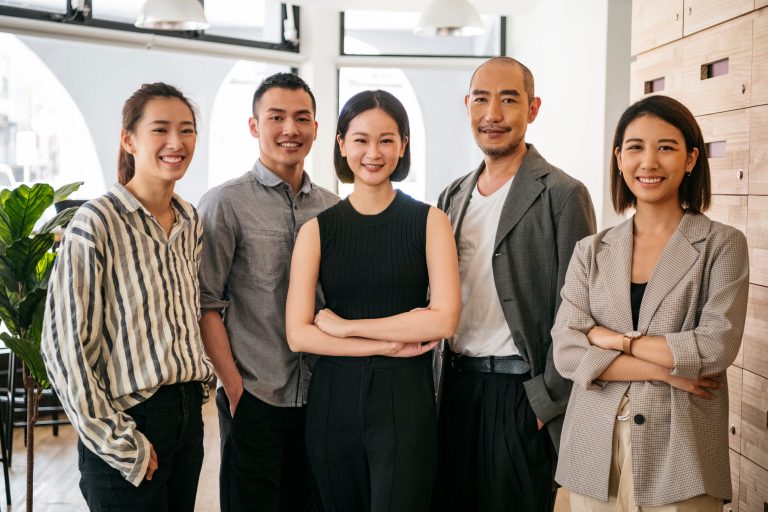 Help write the next chapter in Canadian civic leadership.

Partake in critical reflection on race, culture and identity in this highly experiential leadership program. 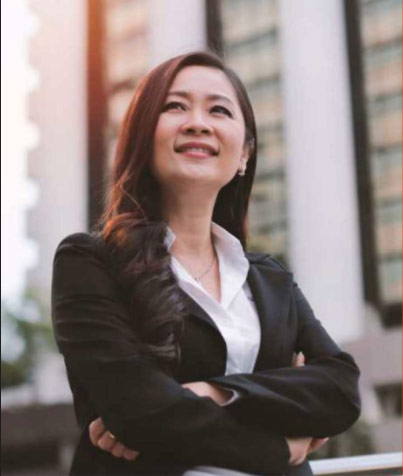 The ACCT Civic Leadership Training Program is a 6.5-day program designed for diverse leaders of Chinese Canadian descent who are ready to serve in civic leadership roles.

Unlike any other leadership program, we’ll address issues of stereotypes, identity and inclusion as we forge a path to a more equitable future. Together, we’ll work to drastically increase the representation of Chinese Canadians in civic leadership roles, fostering greater democracy within our country.

Implicit and explicit racial bias have created barriers for Chinese Canadians and impacted how many leaders view themselves. We’ll address issues of stereotypes and cultural competency as we forge a path to a more equitable future. We’ll also explore our Chinese heritage and cultural values, as well as issues of democracy and citizenship.

You’ll learn how to position
yourself as a leader, and dive deep into concepts such as a growth mindset vs. fixed mindset. You’ll have the opportunity to practice
your leadership story and develop your personal vision and goals. We’ll also explore the complexity of the Chinese community and discuss how our cultural identity can be an incredible leadership asset.

We’ll review public appointments and other opportunities, as well as how to pursue them at the various levels. You’ll hear firsthand experiences from people working in government who’ve gone through the process. You’ll leave the program with an action plan to help you succeed in becoming a leader, mobilizer, organizer and influencer. 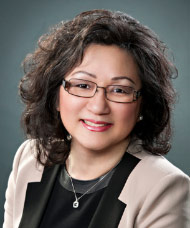 Teresa Woo-Paw has dedicated her career to promoting active civic engagement and social inclusion. Over 40 years, Teresa has founded 7 organizations including the ACCT Foundation, and served on over 30 committees and boards.

She is a social worker by training and consultant by profession, offering diversity training to numerous organizations. Teresa’s community service has earned her many awards. She is also the first Trustee and Chair of the Calgary Board of Education of Asian Canadian descent (1995-99), as well as the first female Member of the Legislative Assembly of Alberta and Cabinet Minister of Asian Canadian descent (2008-15).

Throughout the program, our guests will share firsthand experiences from people who’ve gone through the process and from public entities. 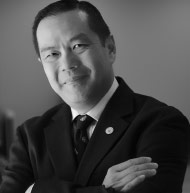 Judge Wong had over thirty-nine years of service in the Canadian Armed Forces. He served in various public affairs positions with the military across Canada; on a UN peacekeeping mission in Eritrea and Ethiopia; with a multi-national headquarters in Copenhagen, Denmark; and with a Strategic Advisory Team in Afghanistan. He attained the rank of Lieutenant Commander.
He also served as the Chief Aide-de-Camp to the Lieutenant Governor of Ontario from April 2013 to December 2020. He was awarded the Vice-Regal commendation in 2014.
Judge Wong is a 2012 recipient of the Chinese Canadian Legend Award, the 2015 Transformation Award for Public Service, the 2015 NAAAP 100 Award by the North American Association of Asian Professionals, and the 2020 Lifetime Achievement Award by the Cambridge Food & Wine Society.

He was named the 2016 Person of the Year by the Transformation Magazine.
Born in Kuala Lumpur, Malaysia, Judge Wong emigrated to Canada in 1971.
An active community volunteer, Albert has made valuable leadership contribution to several organizations including as Chair of the Mississauga Board of Chinese Professionals and Businesses (CPB) and currently supports various other community boards and organizations. 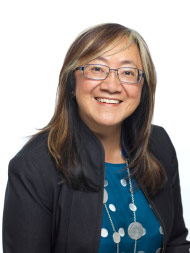 Patti Pon is a veteran community and arts champion with an extensive track record of leadership and service in Calgary and beyond.

Patti has deep and diverse experience in the arts sector, having served in senior leadership positions at the EPCOR CENTRE for the Performing Arts (now Arts Commons), Alberta Performing Arts Stabilization Fund, and Alberta Theatre Projects, among others. She has been President & CEO of Calgary Arts Development since 2013 and led the organization through the process of doubling its budget in 2019.

In the community, she just completed her full term on the board of The Calgary Foundation, serves as a board member with Toronto based Agora Foundation (publisher of the online journal The Philanthropist,) and recently was elected as the first woman of colour to the board of the Calgary Stampede. She was a founding board member of the Asian Heritage Foundation (Southern Alberta) and served on the steering committee for imagineCalgary as well as on the Board Chair of Canada’s oldest public radio station, CKUA Radio Network. She also served as a board member for the Calgary Bid Exploration Committee and related entities who explored the potential for Calgary to submit a bid for the 2026 Winter Olympic and Paralympic Games.

Patti has been awarded the Queen Elizabeth II Diamond Jubilee Medal and was the 2013 Harry and Martha Cohen Award, recognizing significant contribution to Calgary’s theatre community. 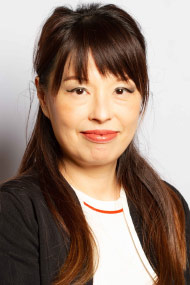 Erica Tao is proud to be the first female and racialized Regional Director General for the Western Region of Canadian Heritage (PCH), having joined the Department in 2015.

She has worked for several federal organizations over her 26-year career, starting in fiscal policy at Aboriginal Affairs and Northern Development Canada, followed by the Federal Treaty Negotiation Office.  She then moved to Employment and Social Development Canada as Director of a number of different business lines over the years, including client services, grants and contributions, communications, marketing, and strategic and integrity services.

At PCH, Erica is currently the departmental Co-Chair for the Committee for Racialized Communities (CRC) and for the Indigenous Working Group. She is also Chair of the Steering Committee for the Visible Minorities Champions and Chairs Community (VMCCC), supporting Deputy Minister Daniel Quan-Watson in his role as Champion. The VMCCC is an interdepartmental committee with representatives from across almost all federal organizations with a goal to combat racism and promote equity in the federal public service.  In 2021, she received two PCH Deputy Minister Awards in recognition of her exceptional personal contributions to diversity, equity and inclusion, and her leadership with the CRC.

Erica holds a Masters of Law degree from the University of Toronto. She is married with two children, a self-appointed bubble tea sommelier and, in her spare time, can be found playing competitive masters badminton and healing from at least one injury.

What is civic leadership?

Civic leadership is the means to address the opportunities and challenges communities face. While many may see civic roles as those pertaining to municipal, provincial, and federal roles, it is actually more than that.

What Past Participants Are Saying About The Program:

This program is an ideal fit for diverse leaders of Chinese Canadian descent in all sectors. We will select 15-20 participants for the program.

Submit your completed application to events@acctfoundation.ca by Jan 7, 2022.

The program selection committee includes 3-5 people from various sectors of Chinese Canadian descent. We will invite shortlisted candidates to interview either in person or via video conference. Please note, only successful candidates will be contacted.

$150 via cheque or e-transfer is due upon acceptance. Participants with a minimum of 80% attendance will receive a $50 refund at the end of the program.

Does your company have a professional development program? Want to submit a request to your manager to have the program fee reimbursed? Here’s a sample letter for you to present to your manager.
Download Sample Letter

A certificate of completion will be given to participants at the end of the course.