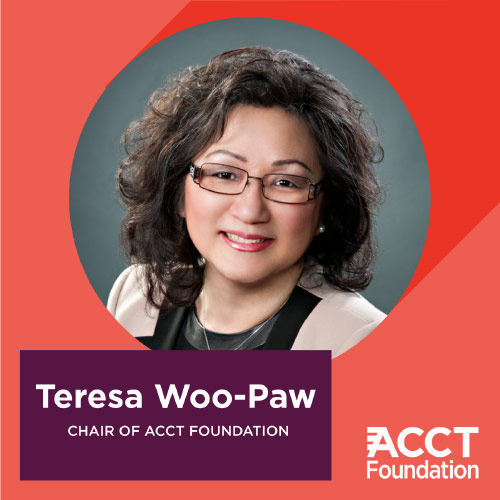 We are thrilled to share with you that Teresa Woo-Paw was one of the three recipients of Heritage Park’s inaugural Women making History in Alberta Awards.

Teresa received her recognition on April 26 at the awards ceremony. This award aims to celebrate women who have made significant change, sometimes over long periods of time, often for large numbers of people.

Those who have known and worked with Teresa will know how much she cares about the community and her commitment to building a more inclusive Canada. Teresa was the first female Member of the Legislative Assembly of Alberta and Cabinet Minister of Asian Canadian descent, and her community service has earned her many awards over the years. The Women making History in Alberta Award is another significant recognition of her dedication and hard work in creating a better Alberta and Canada.