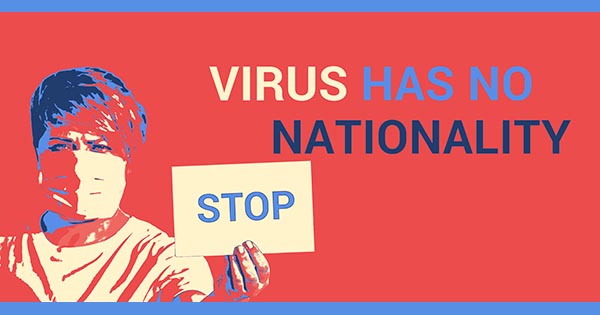 As we recognize the UN’s March 21 International Day for the Elimination of Racial Discrimination in the mist of the COVID 19 pandemic when people of Chinese and South East Asian descents are being targeted for disrespectful treatments, physical harms and vandalism of properties – we call on all Canadians who believe in equality and inclusion to stand with those targeted by bigotry as well as our public institutions to take leadership and appropriate measures to counter beliefs and conditions that perpetuate racial discrimination.

ACCT (Action, Chinese Canadians Together) Foundation has an important role to play in speaking out against racism and building the capacity of Chinese Canadian leaders committed to creating a more equitable society in Canada.