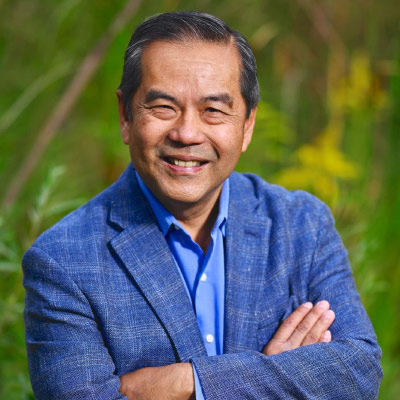 Judge Wong had over thirty-nine years of service in the Canadian Armed Forces. He served in various public affairs positions with the military across Canada; on a UN peacekeeping mission in Eritrea and Ethiopia; with a multi-national headquarters in Copenhagen, Denmark; and with a Strategic Advisory Team in Afghanistan. He attained the rank of Lieutenant Commander.
He also served as the Chief Aide-de-Camp to the Lieutenant Governor of Ontario from April 2013 to December 2020. He was awarded the Vice-Regal commendation in 2014.

Judge Wong is a 2012 recipient of the Chinese Canadian Legend Award, the 2015 Transformation Award for Public Service, the 2015 NAAAP 100 Award by the North American Association of Asian Professionals, and the 2020 Lifetime Achievement Award by the Cambridge Food & Wine Society.

He was named the 2016 Person of the Year by the Transformation Magazine. Born in Kuala Lumpur, Malaysia, Judge Wong emigrated to Canada in 1971. An active community volunteer, Albert has made valuable leadership contribution to several organizations including as Chair of the Mississauga Board of Chinese Professionals and Businesses (CPB) and currently supports various other community boards and organizations.

All sessions by Albert Wong

The Japanese Canadian experience – a story of hope, resilience and growth