Stand-up Comedian, 2022 Juno Winner for Comedy Album of the Year 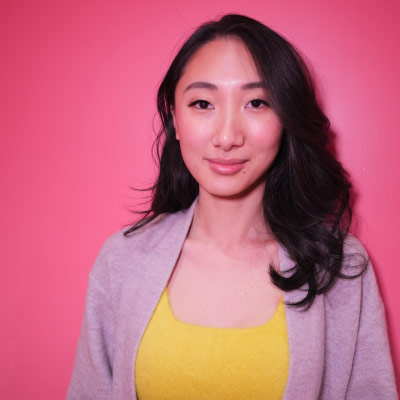 Stand-up Comedian, 2022 Juno Winner for Comedy Album of the Year

Andrea Jin is a stand-up comedian and writer born in Shanghai, currently based in Vancouver BC. She was just selected as New Face at Just for Laugh’s Montreal Festival, and has performed at JFL Northwest, SiriusXM’s Top Comic, Seattle International Comedy Competition, CBC’s The Debaters, and the Winnipeg Comedy Festival. Her writing has been featured on Vice, CBC Comedy, and the Vancouver Sun among other publications.

All sessions by Andrea Jin

Being Comfortable In Your Own Skin