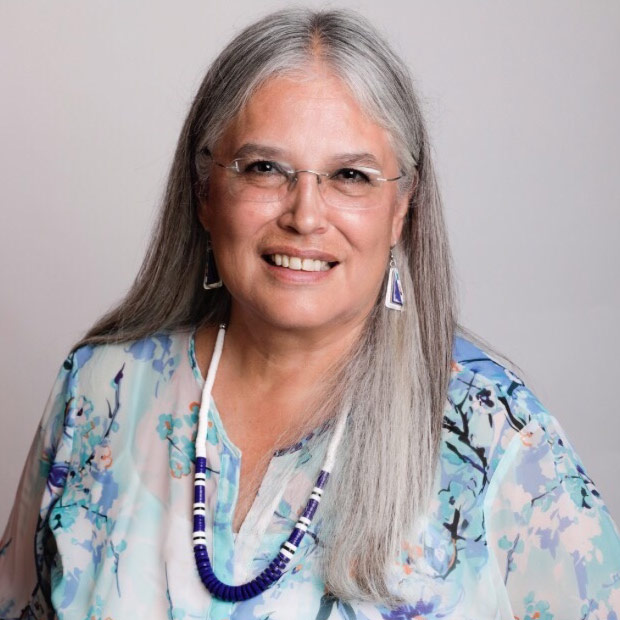 Ava is currently one of the Co-Chairs for the Capital Campaign Committee which is raising funds for a New Museum and Art Gallery at the Woodland Cultural Centre.

She was awarded with the YMCA Peacemaker Medal for 2020, which was presented by the YMCA of Hamilton, Burlington and Brantford, and also received an Honorary Doctorate of Laws from Brock University in October 2021.

All sessions by Dr. Ava Hill

Learning to be Better Allies for Truth and Reconciliation