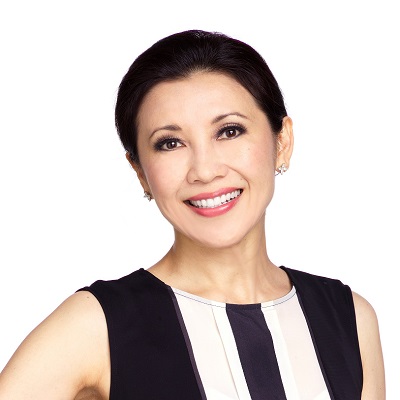 With an illustrious stage career of over 20 years as Principal Dancer with The National Ballet of Canada, Ms. Goh is one of the most prolific artists of her generation. In 2010 upon retiring from her performing career, she became the Director of Goh Ballet to further her passion to inspire dancers of tomorrow, and since 2009 has been the Executive Producer of Goh Ballet’s critically acclaimed production, The Nutcracker.

Always advocating for the arts, Ms. Goh is a founding member of Vancouver’s Arts and Culture Policy Council which assists in giving the creative community a voice. Her accomplishments, with irrepressible devotion to the enhancement of the cultural life of Canada, have garnered several prestigious awards including the Queen Elizabeth II Diamond Jubilee Medal. In 2019, Ms. Goh was appointed to the Order of Canada for her excellence in ballet as a Principal Dancer, Artistic Director and cultural ambassador. Most recently, Ms. Goh was recognized with an honorary degree from the University of British Columbia for her significant contributions to society.

All sessions by Chan Hon Goh