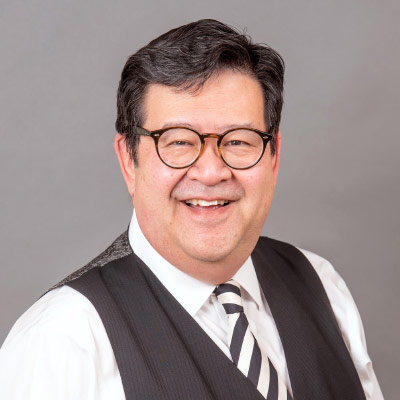 Gary Mar is an accomplished and respected leader with experience in government and business and established expertise in CWF’s key policy areas in natural resources, trade and investment and human capital. He held several cabinet portfolios while serving as a member of Alberta’s Legislative Assembly and was also Official Representative of the Province of Alberta at the Canadian Embassy in Washington D.C and later represented the province in Asia. In 2022, Gary was appointed a member and chair of the Council of the Alberta Order of Excellence and was also awarded the Queen Elizabeth II Platinum Jubilee Medal for public service.

All sessions by Hon. Gary Mar Executive Council of Alberta

Is Canada Ready For Us?