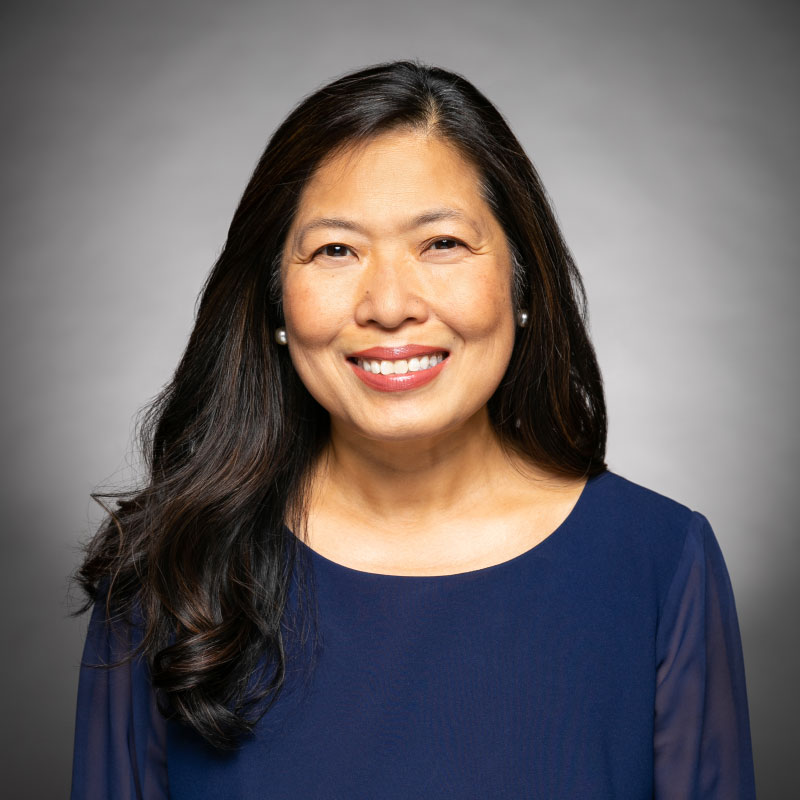 From positioning Canada as a leader in international trade, to supporting diverse entrepreneurs and SMEs, and ushering in an inclusive and sustainable recovery from the pandemic – Minister Mary Ng is focused on helping Canadians succeed.

Prior to serving as a Member of Parliament, Minister Ng worked in the government provincially in Ontario and federally, including as the Appointments Director to the Prime Minister. She also worked as Executive Director for the President of Ryerson University where she oversaw the creation of a cutting-edge business incubator for tech start-ups. Throughout her career, she has been committed to supporting entrepreneurs as they start up, scale up and access new markets.

In over 20 years of public service, Minister Ng has been a devoted community leader with a focus on creating jobs, inclusive and sustainable trade, driving entrepreneurship, supporting underrepresented communities, and empowering small business to grow.