Chair of Action, Chinese Canadians Together 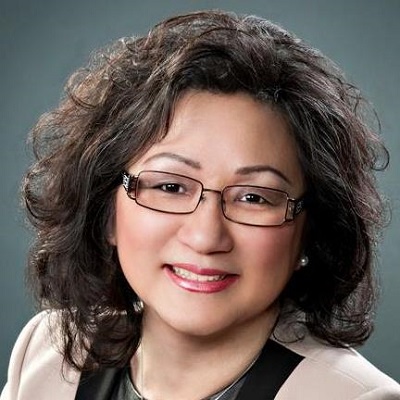 Chair of Action, Chinese Canadians Together

Teresa is a tireless advocate for diversity, social inclusion and active civic participation. She is known for her ability in bringing diverse people together to joint efforts, break new grounds and create bigger impacts in society.

She is the first Canadian woman of Asian descent elected to the Calgary Board of Education (1995-2000), the Alberta Legislature and Cabinet Minister in Alberta (2008-2015).

Teresa holds a bachelor of arts degree in social work from the University of Calgary. She founded and built eight non-profit entities over a span of 40 plus years including the ACCT Foundation & Asian Canadians Together-ACT2EndRacism National Network; Asian Heritage Foundation, the Ethnocultural Council of Calgary (Action Dignity) and the Calgary Chinese Community Service Association. She has worked with almost 100 organizations in Canada.

Teresa received appointment as the Chair of the Canadian Race Relations Foundation by the Governor in Council in 2018 and is currently Chair of ACCT Foundation and created the Inspire to Lead Leaders’ Summit and the Aspire to Act Leadership Training Program; Convener of ACT2EndRacism Network; Co-Chair of Asian Heritage Foundation; Board member of Calgary Arts Foundation; City of Calgary-Tomorrow’s Chinatown and Lougheed House Advisory Committees.

Teresa loves the arts, gardening, travelling and spending time with her grandchildren.