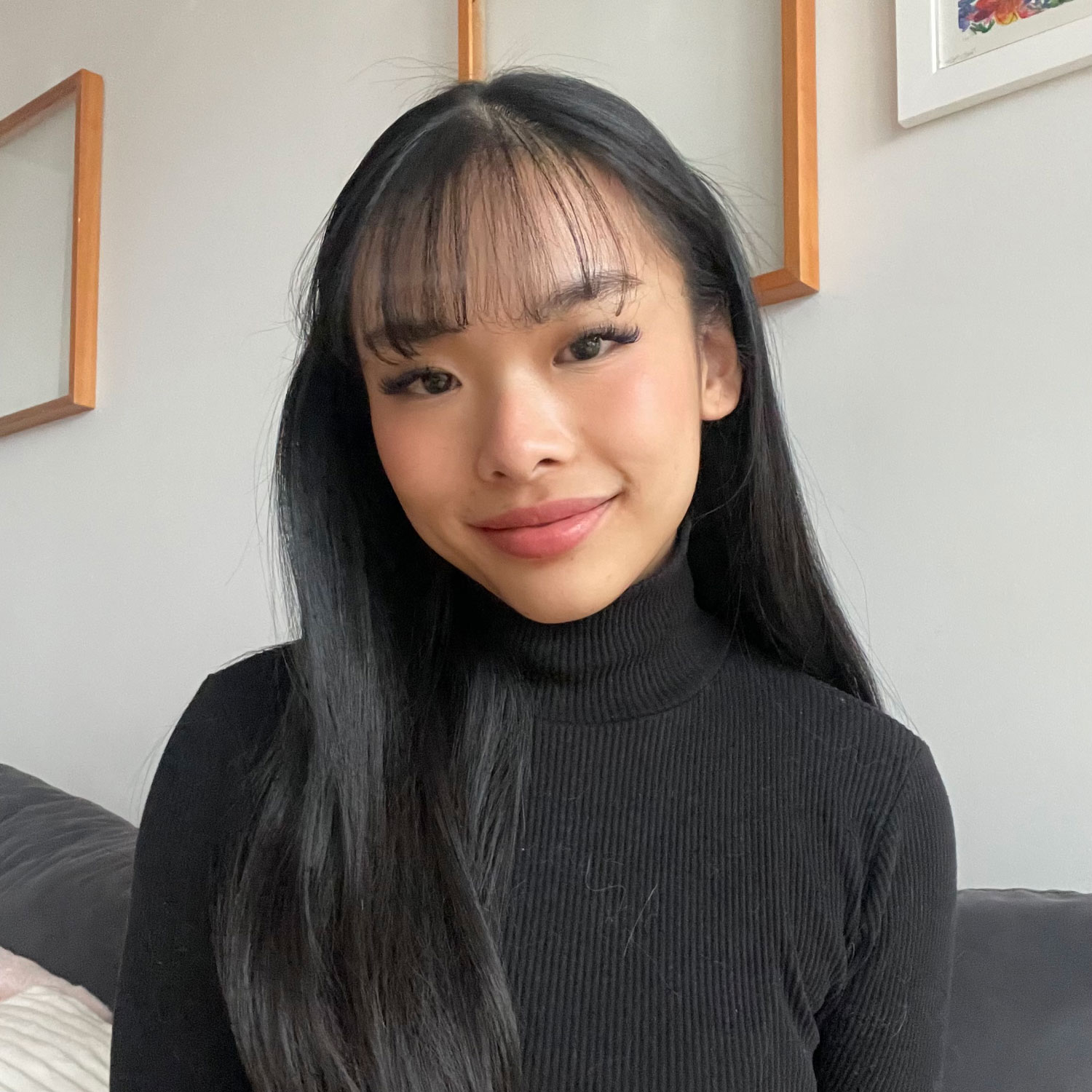 Zexi Li is an Ottawa resident and a federal public servant, who is a lead plaintiff in the class action lawsuit against the “Freedom Convoy”, which illegally occupied the streets of Ottawa and tormented her community for several weeks from late January to February 2022. In the face of targeted harassment and threats as a result of her action, Zexi persists in her goals to effect positive change within Ottawa and give a voice to the countless residents affected by the siege.

Originally from Toronto and later, Montreal, Zexi fell in love with the Nation’s Capital during her studies at the University of Ottawa, and chose to make the city her permanent home following graduation.

Zexi received the Ottawa’s Mayor’s City Builder award in 2022 for her role in helping silence trucker horns during the three-week occupation that shook many Centretown residents. The award is given to those who demonstrate an extraordinary commitment to making Ottawa a better place today and for the future.

All sessions by Zexi Li

Being Comfortable In Your Own Skin