The First and only Federal Deputy Minister of Chinese descent 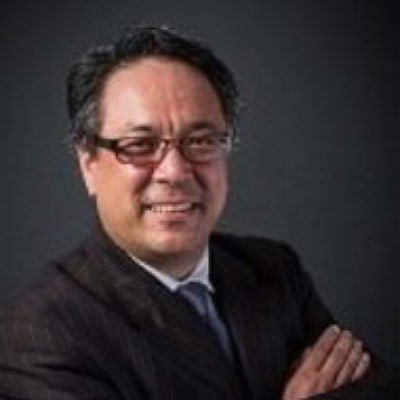 The First and only Federal Deputy Minister of Chinese descent

Deputy Minister Daniel Quan-Watson is the First federal Deputy Minister of Chinese descent. His appointment at Crown-Indigenous Relations and Indigenous Affairs is his fifth appointment as a Deputy Minister, having been Deputy Minister (and previously Associate Deputy Minister) of Western Economic Diversification, Chief Human Resources Officer for the Government of Canada and Chief Executive Officer, Parks Canada. He wrote an open letter on systemic racism in response to Rex Murphy’s National Post column “Canada is not a racist country, despite what the Liberals say”.

Much of his career has focused on work with Indigenous peoples and issues, having been the Senior Assistant Deputy Minister for Policy and Strategic Direction at the former Indian and Northern Affairs Canada, Director General of the Aboriginal Justice Directorate at the federal Department of Justice, and Director of Aboriginal and Territorial Relations at INAC’s Northwest Territories Regional Office. With the Government of British Columbia, he was Director of Treaty Implementation and Settlement Legislation where he led the development of the Nisga’a Final Agreement Act (British Columbia) among other major initiatives and, with the Government of Saskatchewan where he was responsible for first negotiations between provincial Department of Education and what was then the Federation of Saskatchewan Indian Nations.